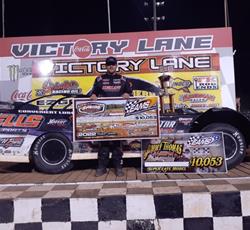 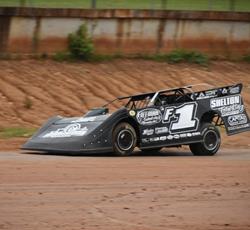 12th-place finish in National 100 at EAMS

10/31/2021
Payton Freeman invaded East Alabama Motor Speedway (Phenix City, Ala.) on Saturday afternoon to enter his Freeman Plumbing No. F1 Late Model into battle for the 47th annual National 100. With preliminary events on Saturday leading up the finale on Sunday, Freeman secured...more 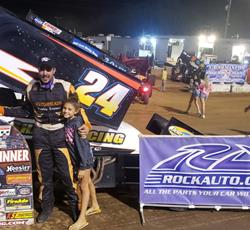 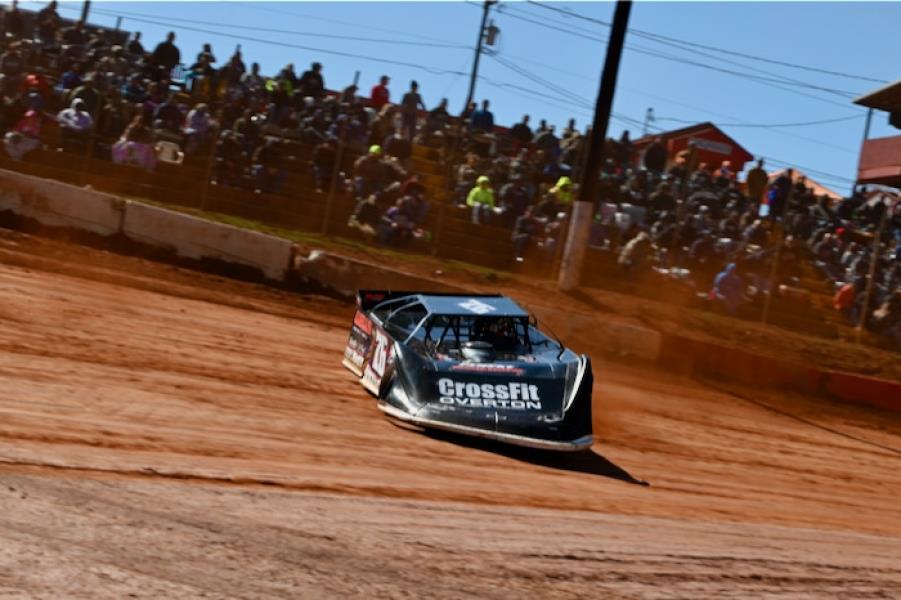 The triumph was his 29th of what has become a legendary 2021 campaign.

“Growing up where I’m from, this place is special to all of us,” said Overton, whose hometown of Evans, Ga., is less than four hours from the 3/8-mile oval just west of Columbus, Ga. “I know it’s a long weekend, but we wouldn’t spend it any other way than racing.”

With a triumph in the 47th running of the event now added to his 2021 accomplishment list, Overton paused in Victory Lane to reflect on what this season has meant to him.

“It’s surreal. Hat’s off to my car owners. It’s all because of them. They gave me the opportunity to put a team together and give me all the tools to do it with. We just took advantage of it. “I don’t know how to put into words what we’ve been able to do,” Overton added. “It’s been an unbelievable year. I don’t know what to say. My crew bust their butt on this thing week in and week out. They sure do make my job a lot easier.”

Wells & Sons Motorsports and pilot, Brandon Overton, ventured to East Alabama Motor Speedway (Phenix City, Ala.) on Saturday evening to compete in the 47th annual National 100. With 25 Late Models entered, Overton laid down the fastest time in his qualifying group before dashing to a heat race win.

Locked into the second-starting position for Sunday’s finale, Brandon trailed early pacesetter Mark Whitener for the first half of the race until he made his move to the front. Sneaking ahead right after the halfway point, Overton powered to his 29th win of the season, which came ahead of Dennis Erb Jr., Randy Weaver, Austin Horton, and Mark Whitener. He collected a $20,000 prize for his late-race triumph.